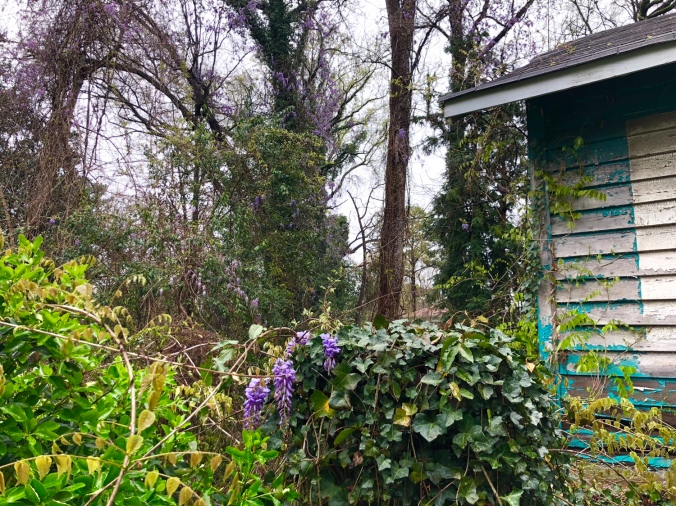 So, I tried a new thing. In Gaelic Polytheism, we don’t usually celebrate what many Pagans call the “Quarter Days,” (Yule, Ostara, Litha, Mabon) usually just celebrating our Fire Festivals that most of the generally Pagan Cross-quarter Days come from (Samhain, Imbolc, Bealtaine, Lughnasadh). A few years ago, maybe longer, I started celebrating Grianstad an tSamhraidh (Midsummer). We know historically that rent was payed to Manannán Mac Lir for his protection of Ellan Vannin (Isle of Mann) and in southern Ireland Áine was honored at the same time. A year or so after that, I also decided it made sense to celebrate Grianne at the opposite point of the year, Grianstad an Gheimhridh (Midwinter).

But for the last couple years, it’s really struck me how much that doesn’t line up with my seasons Down South. I’d already made mental adjustments, thinkin of the holidays truly as the beginning of seasons rather than just days, but it still wasn’t right. And it makes sense. This far south of Ireland, our climate varies muuuuch more wildly. Our winters are shorter (though can be colder or warmer), come later, leave sooner. We rarely get snow. And our summers come soon are are easily 30°F/21°C hotter. We have much faster and more visible transitions. So, oddly enough, I’ve moved forward while lookin back, so to speak. This year, I decided to use the Spring Equinox (I don’t know the Irish for this or how appropriate it would be) to officially say goodbye to Grianne for the year and welcome Áine. It was nothin major, but it felt nice to do it. I’ve got a pair of candles on either end of my house, one for each that represent winter and summer that I burned from sundown to sundown and gave water to Grianne for her rest while offering flowers to Áine as a welcome and thanks for the warmth to come. The plan, I think, is to do the inverse come Autumn Equinox and incorporate this into my relgious calendar. 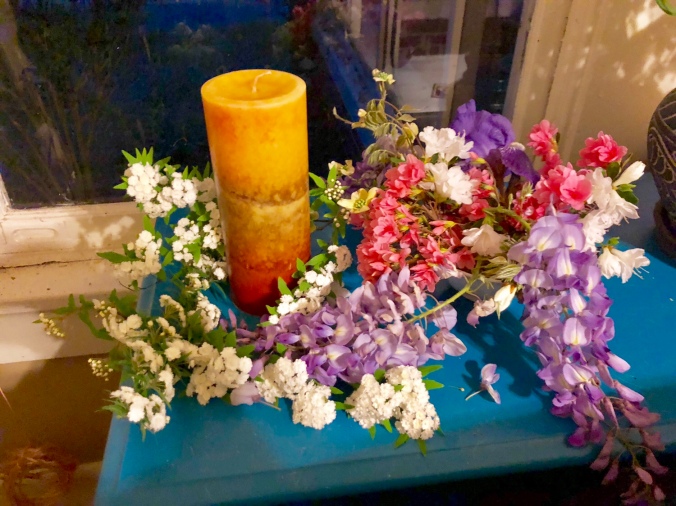 It’s strange because, after years of somewhat retraining my brain to forget the 8 holidays of the wheel, I’m seemingly returning to them, but in a decidedly different way. Just as Grianstad an tSamhraidh and Grianstad an Gheimhridh are relatively minor holidays with simple offerings, so are the Equinoxes. Or so will they be. To me, it makes sense, both as a modern practitioner and one decidedly influenced (as we all are, whether someone wants to admit it or not) by modern Pagan practices and communities. I think I fought this for as long as I did because of clinging to a Recon label, but I find that so constricting now. Is my practice any less informed by history? Not at all. I’m simply makin room for new ideas and evolution. And if I decide I don’t like it or it doesn’t work, I can always drop it again. But for now, it feels right.

Additionally, as I begin to explore ADF, it makes sense to me to find meaning in times like this that I, personally, already find meaningful. And who is to say that this wouldn’t have been a natural evolution anyway? So often anymore, it seems that hardcore Gaelic Recons want to simply act as gatekeepers rather than spiritually sound people or even individuals who can agree that all our practices won’t look the same. Just as Áine was honored locally, not nationally considering that’s a modern construct itself, it only drives home the point of a truly local cultus that can express the needs and desires of practitioners.

8 thoughts on “A Return to the Past, A Path to the Future”

Leave a Reply to The Modern Southern Polytheist Cancel reply